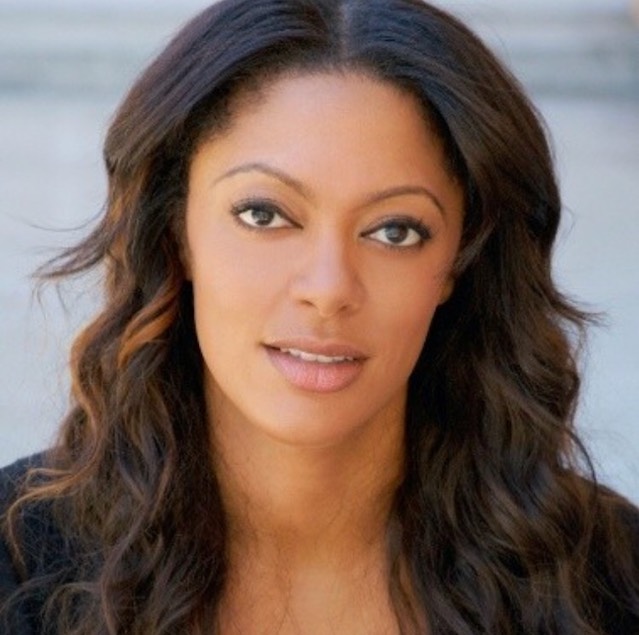 Jameela Jackson is a bustling entrepreneur and single mother making moves while harnessing her passion for giving back to the Hollywood ecosystem. This Los Angeles native grew up in Pasadena and balances life as a parent and an accomplished PR strategist, speaker/moderator, and tech community leader. Jameela launched the Hollywood chapter of Startup Grind about 2 years ago to help bridge the gap between local entertainment and technology startup communities as well as provide resources for both the industry's aspiring entrepreneurs and creatives.

As Director of the Hollywood chapter, she also moderates the chapter's live monthly fireside chats, which features the business world’s most prominent thought-leaders, influencers and innovators. Prior to that, Jameela led a successful PR career in the entertainment industry – she has managed high-profile Publicity and Marketing campaigns and events for iconic brands like Disney, FOX, Sony, Toyota and more, as well as private events for celebrities such as Kim Kardashian, Russell Simmons and more. Earlier on, she worked in the music industry and as a personal assistant for singer/songwriter Robin Thicke and actress Paula Patton.