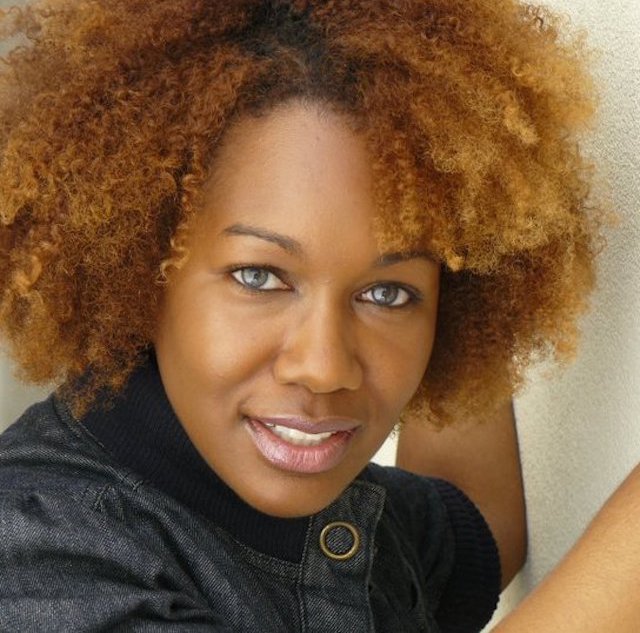 Jaz’ Hollywood story began in 2005, and really took off when she debuted her autobiographical one-woman show, “Stepping On a Few Toes,” in 2009. She went on to tour the show on the West Coast through 2012 before relocating to New York City. While in New York she performed her show at a number of venues, including Off Broadway, and published her first book in 2014. Being a walking example of triumph and overcoming, her show and book increased her platform as she continued to facilitate workshops and symposia discussing the dangers and long-term effects of abuse.

Jaz published her second book, “The Golden Penny,” in 2016 and founded her nonprofit, Healing, Hope & Love, in that same year. The nonprofit provides resources to homeless encampments throughout the country, and it delivers care packages to youth who have lost a parent in the military. While completing her master’s degree, she began working as a therapist in 2017. Since then she has worked with individuals who have lost a family member due to murder, clients battling substance use, homeless individuals, as well as clients challenged with serious issues like bipolar disorder and schizophrenia. As an actor and a performer, Jaz is ultimately looking forward to providing mental health services to the entertainment community while reducing the stigma of therapy and mental illness.