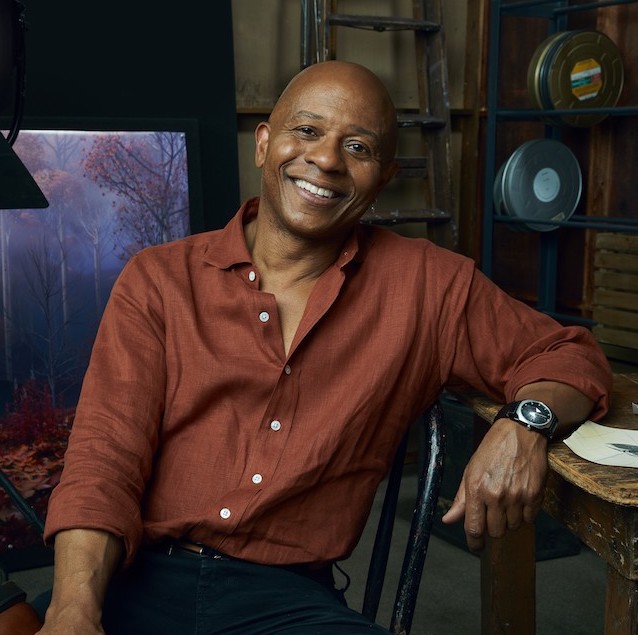 West leads the effects department in both creative and technical direction alongside fellow head of effects Dale Mayeda for “Frozen 2.”

West was 7 years old when he checked out a book with a picture of stop-motion animation pioneer Ray Harryhausen and set his sights on a job where he could bring his toys to work. He studied film and writing at Columbia College Chicago, graduating with a Bachelor of Arts degree.

The St. Louis, Missouri, native is dad to a 15-year-old daughter, and has two cats, turtles and fish tanks. He resides in Glendale, California.